I am as white headed as you and look older. I have three soldiers left of the war. My Verner is in the “Weleyan College” he has commence – his life work for a Physican. Our Robert S. is teacher. Write. T [-?-] is sick and alone in Akron O.

Eudora “Dora” R. (Scofield) Condon was Lena’s niece. She was the daughter of Lena’s older half brother Thaddeus. They were only 6 years apart in age. Lena was born in 1855, and Dora was born in 1861. Dora had six known children with her husband, Osmond J. Condon: Nellie, Rowland, Osmond, Arthur, Robert and Verner. The postcard was likely written after the close of World War I. 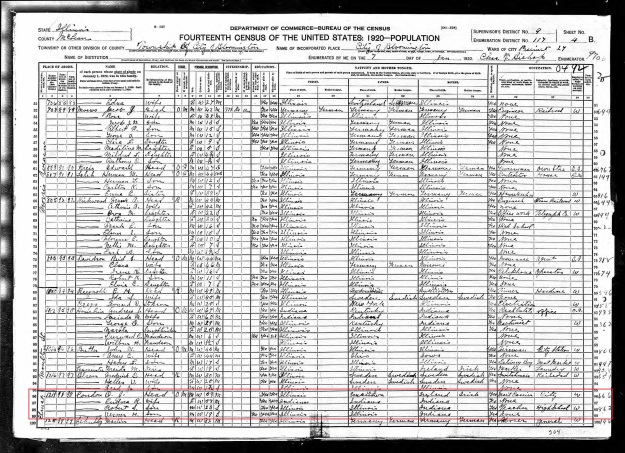