This will probably have to be a little short due to the fact that I’m – you might say in the school teaching game – That is I have to give an examination to boy to be passed on to a higher rating. It means $10-$15 per month more for the kid and the honor that goes with it.

A lapse of about 1 ½ hours – The exam is over and that is that. He passed.

Went shelling yesterday P.M. again and had pretty good luck but I think I’ll stop for a while

[page 2] because the stink of the shells around don’t never end if a few are brought in each day, and I’m also getting scared because practically every rock has a sea serpent or crab or numerous other forms of marine life – some slick and slimy looking and some just plain repulsive. The way we get the shells is to wade in the water about one foot deep and turn the rocks over. So you see if one of these animals swim against my legs I do lots of splashing and spattering.

[page 3] some how some one brought in about one peck of good old Idahoes and what a treat. We also had cutting meat but the potatoes were the real prize. I think you can gather from my letters what we consider the most important food. And you would be surprised at the number of conversation that are dominated by food.

Received a letter from Wayne Watson today it was written back in Mar. If I remember correctly I haven’t answered his last one but I just can’t keep the letters going like I used to do.

[page 4]so you will have to set lots of people right and also give them the news from here which is poor news as far as news is concerned not much.

You may get a letter from a lady in Reno N. some day – Mr. Howell said he would have his wife send you some copies of newspapers she has.

P.S. got a letter from H. W. Reinhart (Hicky) yesterday – I think he is following me just like Dr. Joe is doing.

P.S. again – My full name on this envelope is a mistake OVER
I just slipped. 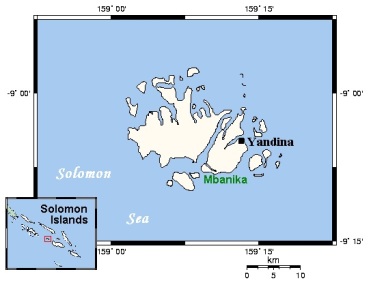