Your letter written Sept. 5 just two weeks ago today came yesterday. You had been to the hospital and have given a report about your mother and I must say the report was not good but you were doing the best things you knew how and after all that is the only thing one can do.

You said you were in a spot with company and meat points. I should think you wouldn’t hesitate to collect meat points from your company and I would think they wouldn’t think hard of it if you did ask for them because that is a nationwide program and everyone should understand.

It’s hard to imagine the cool weather back there. We just take hot for granted and that is that. All our tents, buildings, etc., are just a top with sides screened in. Storage places for foods are the same way. Never expecting of course freezing weather nor not much wind. In fact not enough wind to blow rain into the sides of the huts. I guess I’ve said all that before but I just happened to think as I was writing – how different we live from what we used to – but I think

[page 2] we can easily get back to the good old fashioned way – weather included.

Once in a while I see Josserand’s name in the paper. I just wonder if the old fight is still going on among the three as it was when I left.

I’m having a little competition from conversation so don’t be alarmed I’ll try my best to keep this on the upper level. I wish I could put some of those things down but that wouldn’t be cricket.

Glad to hear your hands cleared as soon as they did and I think you should be exceptionally careful in the next few months of what you eat because of the nervous tension you are under.

It sure would be fine if a locker could be established at Kentland. It would save gas, tires, etc. Brook would be worse but we can still use the one at Sheldon.

Well, I must get on with a letter to the Folks –
So Solong until tomorrow
Love Daddy 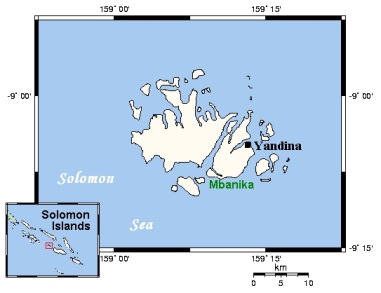